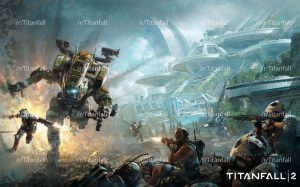 The user ilovegoogleglass leaked informations on the Titanfall subreddit. He states that the game will be released in October this year and that the gameplay change a lot. For example he states that the player gets new pilot abilities and in addition also a grappling hook. Also the post suggests that the multiplayer maps will be bigger than before.

The game will be probably announced worldwide on June 12 at the EA Play events in Landon and LA.