Neopolis is a Cyberpunk RTS with a new approach to strategy gameplay. The game that is being developed by Omni Systems was announced today by Sony on their EU Blog. The developers say that it is heavily inspired by the “crazy” and “campy” outfits of old hip hop crews.

Neopolis will not have traditional elements from other RTSs such as gathering resources or exploring tech-trees, so it will be more open for new players and give a completely new experience for all players.

One of the most important gameplay mechanics will be the occupation of terrain such as buildings and other structures because it adds an additional focus on exploring and controlling the city.

To make the game even more fun, there will be vehicles such as tanks, cars, bike and even spider-turrets, a first person mode and many movie references. 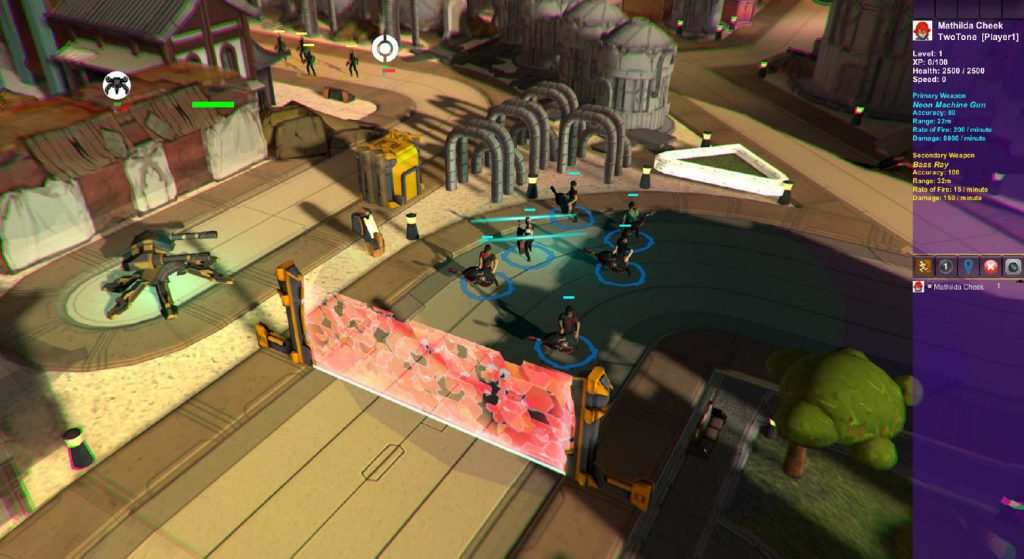 The game will be released in 2017 on Playsation 4 and PC.