After the PC version for Ys Seven was vaguely announced last month, the developer Xseed has now given more informations and a release date for the modernized PC version of the PSP game. 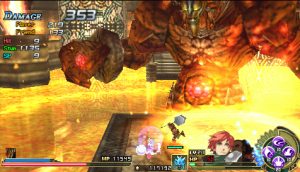 The PC version of the action-RPG Ys Seven will be released on August 30. On PC it will come with HD graphics running at 60 fps, controller support and on Steam it will even feature achievements, trading cards and cloud save. Further more the game will offer a better localization to ensure the player the best possible and immersive gaming experience.

The game will be available on Steam, GOG and Humble for $25.

For more informations you can visit the official site worldofys.com.