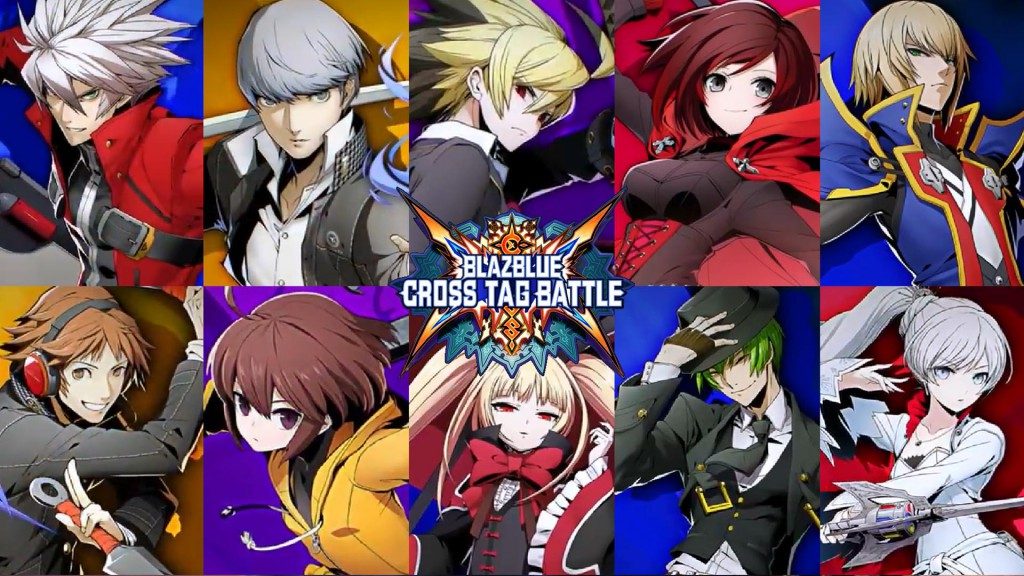 Japanese fighting game giants Arc System Works’ latest game is now in its closed beta phase for PS4. Users who have pre-ordered the game through the PSN store already have access; an open beta will be available for ALL PS4 users from 12.5.18-14.5.18. Arc System Works have also just confirmed a Nintendo Switch open beta starting today at 10PM pacific time on their official Twitter (@ArcSystemWorksU).

BlazBlue Cross Tag Battle pits up characters from the BlazBlue franchise against contenders from ARC’s other franchises UNIEL and Persona 4 Arena, as well as first introducing RWBY characters in a fighting game release. Players will be able to play an introductory tutorial as well as casual online lobby play, local play against the computer and a local VS mode (the latter being exclusive to PS4 preorders).  20 characters from across all four franchises will be available, including:

The game is set to release on June 5th, 2018 on Sony Playstation 4, Nintendo Switch and PC (Steam)