IO Interactive confirmed that Hitman will be back in a second season. 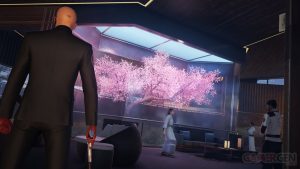 The developers behind the Hitman game, IO Interactive already implied in August that there is the possibility of a second season of their game. Now the production director Hakan Abrak confirmed in an interview with Gamergen that the second season will arrive.

In the interview Abrak makes clear that the studios goal is to improve and create a high-fidelity sandbox game in which players can roam freely, interact with the AI and find out creative ways to kill their targets.

There will be new cities but also old locations such as the mansion in Paris will come back, but with slight changes. There will also be new Elusive Targets to kill.