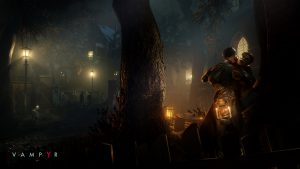 The developer of Life is strange DontNod showed off new screenshots of their new game Vampyr. The game will be published by Focus Home Interactive. 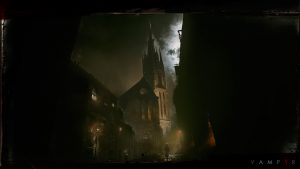 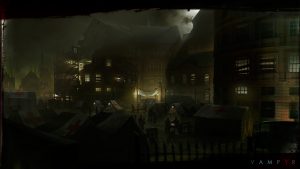 In the game we take control over Dr. Jonathan Reid who is a newly formed vampire in London around the time period of 1918. 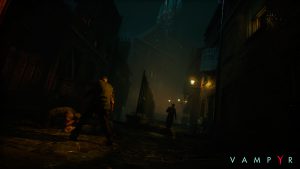