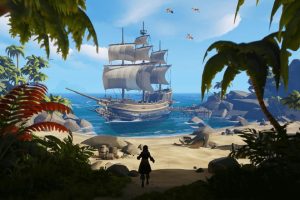 After a very strong February for the games industry with a lot of releases March is now following with more interesting games on all platforms.

This list shows you the most important releases of March and some highlights to look forward to this month: